← more from
Fat Wreck Chords
Get fresh music recommendations delivered to your inbox every Friday.

Apparently, I’m a “P​.​C. Fascist” (Because I Care About Both Human and Non​-​human Animals) 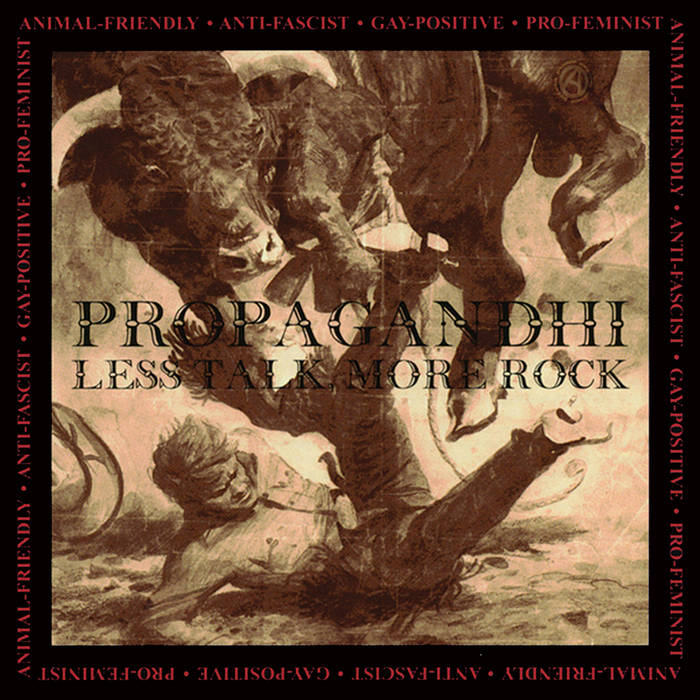