← more from
Epitaph
Get fresh music recommendations delivered to your inbox every Friday.

Call Before You Dig

from Victory Lap by Propagandhi 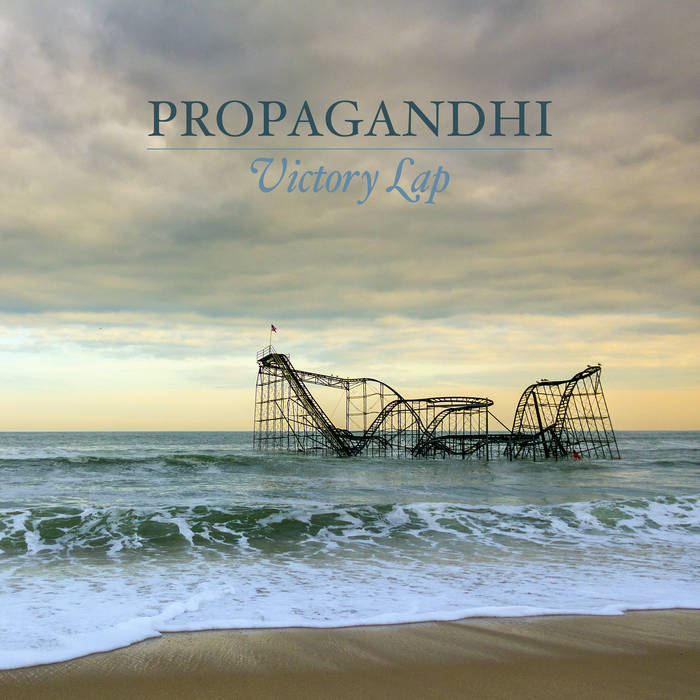 At Palmerston and Ruby Street the city had dug a ditch to lay a pipe to flush away the free range bison shit the white radicals devoured to protest a colonial past; 3-ply Cottonelle stuck to their ass. At Palmerston and Ruby Street, before their very eyes, they dug themselves one hell of a surprise. The bison bones the workers found were dated early Holocene. You’re nothing but the bottom of some far future latrine my little libertine. That’s your universe in a nutshell. That’s our universe in a nutshell my friend, so fare thee well. “I see skies of blue. I see clouds of white. Bright blessed day. Dark sacred night.” And you can’t bring me down with your acerbic online wit. Call before you dig. The city dug that ditch a few feet short of some game-changing petroglyphs.