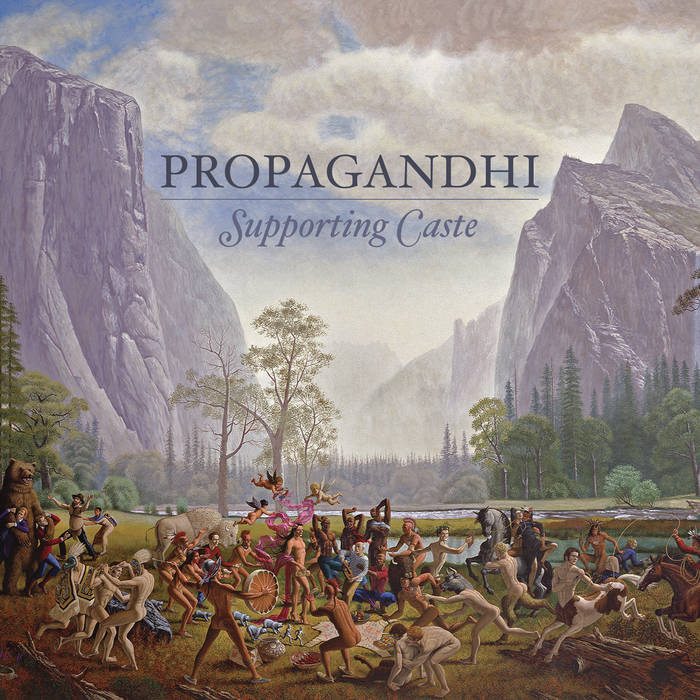 We were all together in the pouring rain. Solvents being passed around to dull the pain. The air was choked with the dismal smell. The reek of sadness and despair. Minds fucked-up beyond repair. She said she just turned six. She’s got some good jokes for a kid. She’s working hard to avoid a woman bleeding from her teeth. Her life goes on despite the fact her mom sleeps fucked-up on the cement. She flashed a look, an image burnt into my mind. I know that sinking feeling all too fucking well. Shame, frustration setting in. Confusion that burns us inside out. “I don’t know what’s wrong with me. I don’t know why she can’t wake up.” Her life goes on despite the fact. Her mom lays fucked-up on the cement. It’s an ugly fucking world.